Dangerous Roads and Intersections in Detroit 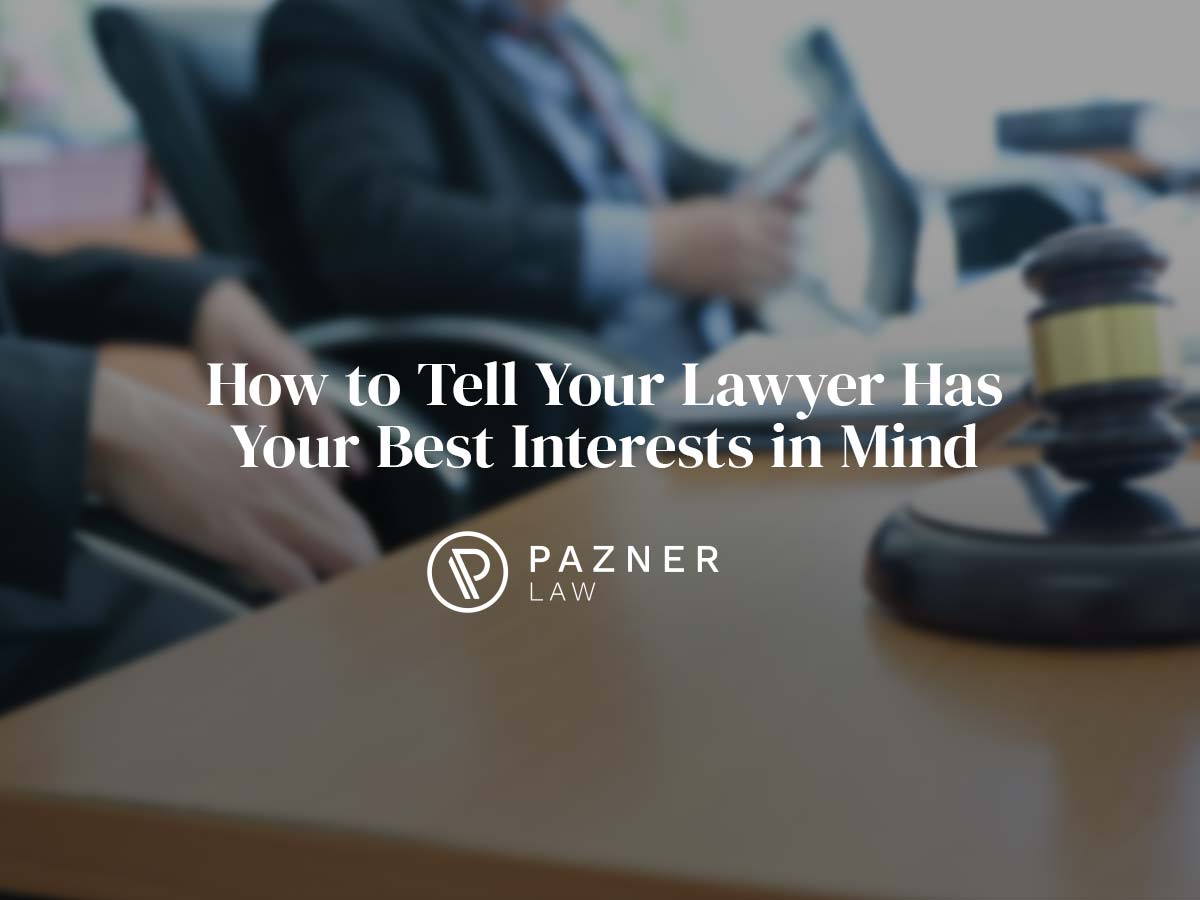 Dangerous Roads and Intersections in Detroit 01/25/2023 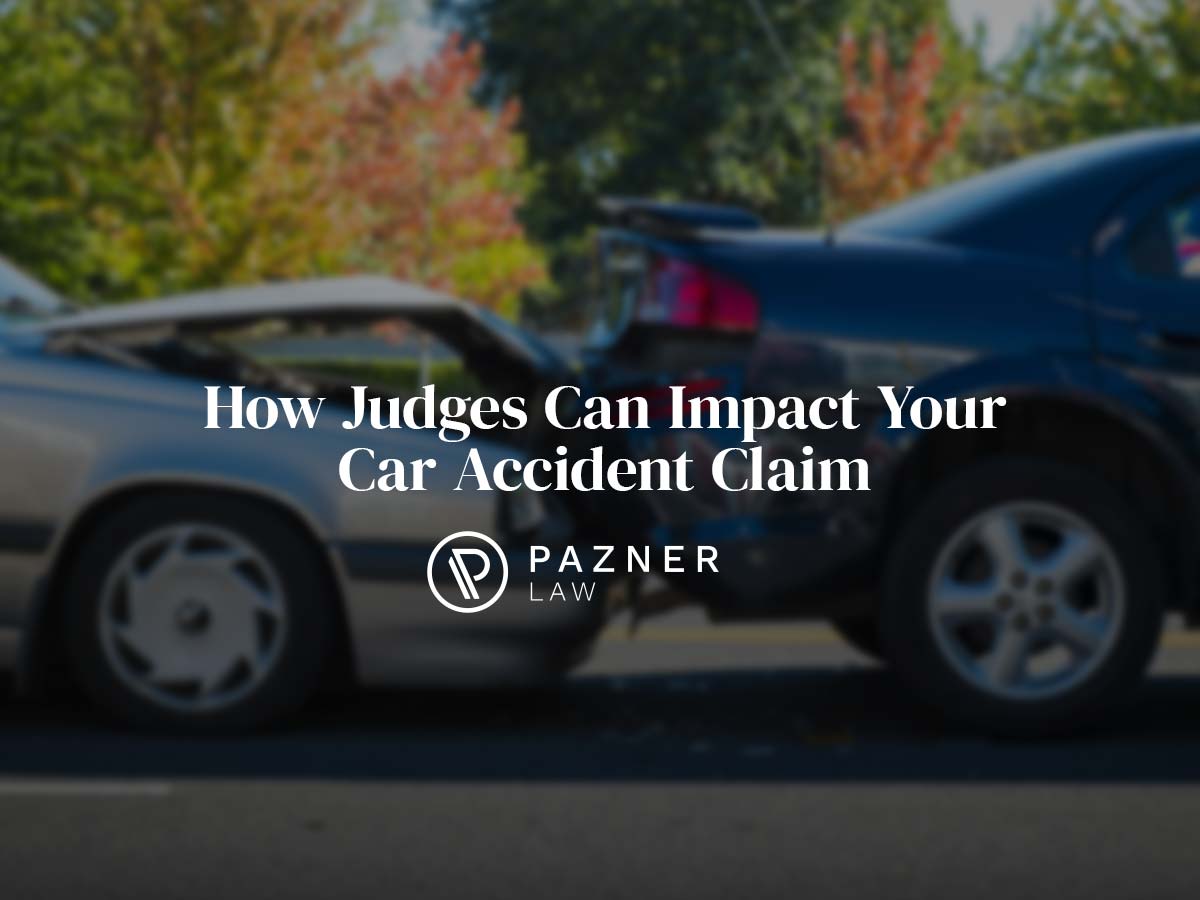 Driving is the primary mode of transportation in America, with the majority of adults having drivers licenses. Unfortunately, having a driver’s license does not guarantee that a driver will make smart decisions on the road.

There were dozens of crashes at Conner Street and Gratiot Avenue throughout 2021, and many of these car accidents resulted in injuries. Gratiot Avenue is located in one of the most dangerous zip codes in the entire United States, 48205 (locally known as 4820-die).

Gratiot Avenue is dangerous for drivers, but also for pedestrians. Residents liken Gratiot Avenue to the nearby highway, because of how fast people drive. Speeding has been credited as the cause of many fatal car accidents according to the National Highway Transportation Safety Administration (NHTSA).

The intersection of Livernois Avenue and West Davison Street also saw many accidents in recent years, endangering many people commuting to work or simply running errands.

High rates of crimes and violent acts can contribute to car accidents, too. If someone is driving aggressively, known as road rage, they may put your safety in danger and even cause a serious car accident. Talk to your lawyer if you’ve been injured or have lost a loved one too aggressive driving.

As of 2021, Conant Street and East Davison Street were ranked as one of the top 10 deadliest intersections in Michigan.
Several of these incidents were due to drivers under the influence. Unfortunately, drunk driving is a common cause of car accidents in Michigan and elsewhere, leading many to suffer serious injuries because someone else was careless with their drinking. Driving under the influence can lead to both criminal and civil cases, so talk with a lawyer when you choose to act.

In December of 2022, multiple vehicles on Greenfield Road and 7 Mile Road were caught drifting. Drifting is the act of making a car skid sideways through a turn with the front wheels pointed in the opposite direction of the turn. These vehicles also did donuts, another reckless driving maneuver accomplished by turning a vehicle in a tight circle while hitting the gas.

All of this occurred in front of two Detroit police cruisers. This type of reckless behavior puts other drivers at risk, especially if they don’t know others are engaging in behavior like this.

The infrastructure on Linwood Street is poorly maintained, which contributes to the dangerous conditions. A broken fire hydrant streaming water created a five-foot-deep puddle pit and was not fixed for months due to slow action from the city. The fact that the puddle didn’t appear to be deep until you got close was also a neighborhood concern.

This infrastructure problem isn’t the only cause of car accidents in this area, but it can lead to vehicle damage and other issues, hurting drivers and passengers with negligence. If the city fails to repair a stretch of road that is leading to serious car accidents, they may be at fault for the suffering you’ve experienced.

I-94 and Moross Street

Construction in an effort to modernize I-94 is a contributing factor to the extensive crash history. Highway work zones identify themselves with signs and bright orange flags, but that doesn’t mean drivers will obey the temporarily lowered speed limit.

Unfortunately, that means other drivers and construction workers are put in danger by drivers who aren’t paying attention to the road. Talk to your lawyer if you believe a distracted driver within a construction zone leads to your accident.

Reach Out for a Detroit Auto Accident Attorney

You can use your turn signal, practice situational awareness, and drive the speed limit, and still end up in a car accident. Unfortunately, when sharing the road, it doesn’t always matter if you’re doing everything right. While it certainly improves the chances of a safe commute, it’s impossible to eliminate the chance that someone will drive carelessly.

If you live in Detroit and have suffered a car accident at one of these dangerous intersections, don’t wait to seek justice. You have options to help recover any financial loss in the event of an accident. Call Pazner Law at 313-822-2244 today for a free consultation.